An Introduction to Tastee Pizza & Wings

Find other amazing pizza restaurants on FoodBoss here, and discover the best options in the Houston area available for delivery or pickup. And with FoodBoss, compare delivery times and fees so you can always select the best option.

Here is a quick overview of Tastee Pizza & Wings from Google Reviews:

Tastee Pizza and Wing in Houston is a casual pizza restaurant. There isn’t anything fancy about it. The goal is simple, delicious pizza at a low cost in a casual environment. Reasonable prices win the day at this local pizza joint and they’ll get you in and out the door in a flash.

Looking to order Tastee Pizza & Wings already, here’s a link to find the best food delivery offer possible with FoodBoss! With FoodBoss sort by delivery options from multiple services to find the one with the lowest fees or the quickest delivery times.

Below are a few reviews from Yelp from Tastee Pizza & Wings. Hear from other people who have already eaten at Tastee Pizza & Wings to help you determine if this is your next pizza destination. Read about their experiences so you can know what to expect.

No idea how these guys can sling pizzas at the size and price they do, but it's an awesome deal. Having moved from downtown a few months ago, we're making our way around all the pizza spots on the SW side and these guys didn't disappoint based on others reviews. Not much to the place as you pull up to shopping center and the theme continues inside, with a table or two and a counter. Sort of like walking into a Desi Little Caesars dream if I was asked to paint a picture. There were a few people waiting for pizzas and others in line to pay. This place reminds me of Bombay Pizza downtown, without the overdone club feel inside. Pizza flavors are very similar, but I do like Tastee's crust better. Finally, why I was there, the takeout order. We ordered a Chicken Tikka(9.99 for a large), Supreme(also 9.99) and cheese pizza(5.99 what???) for my 3 year old. While she usually isn't shy about eating pizza, it must have been a hit with her as she wolfed down three slices(huge slices), and was ready for a fourth. for the price I was assuming these pizzas were probably 12", but boy was I wrong. They have to be 16" easy, and one hell of a deal ultimately!

So, a friend of ours introduced her to this place a few weeks ago and we have had pizza from here for about 2-3 times. Every time has been super consistent.We ordered in (through Favor - apparently they use an app called Delivery Desi which doesn't work but also you can order through Yelp!) and once the pizza got here, it as a on the colder. A quick heat up in the oven made it so much better! I got the chicken bihari pizza (without jalapeño) and it was amazing! The chicken is beautifully seasoned. It does have a bit of a kick and if you aren't able to handle spiciness, I would definitely recommend keeping the jalapeño off. My husband got the Spicy Ride. I've had one bite of it and it was too spicy but it was awesome how the base was chutney. The pizza crust was good! I thought the pie itself was a bit thin but it still held the toppings well. I'm excited to try some of their other ones next time!

The only reason I'm giving 4* instead of 5* is bc the cashier at the front counter is super rude. I thought that maybe he was having a bad day, but I came twice... back to back and his attitude was just as pissy as the day before, if not worse. Anyway onto the food. The first day I tried Tastee I had the Fiesta Taco pizza, it was great I enjoyed the lettuce and ranch. Only problem was the toppings on the pizza slide off bc it's nothing like a traditional pizza nevertheless it was delicious. The crust was thin but not too crunchy, the refried beans were good, a bit dry but hey they're refried beans. I won't get it again but it wasn't bad at all. The next day I went I ordered a small Alfredo pizza added spinach and tomatoes. When I opened the box I laughed a little bit because the tomatoes were slices of tomatoes compared to the cubed tomatoes at Domino's nevertheless it was delicious! So delicious that I ordered it again the next day, but instead of the small I went with the specialty Spinach Alfredo pizza and just added tomatoes. The Alfredo sauce is definitely made in house, waaaaaay better than Pizza Hut or Dominos. I was very pleased with the amount of sauce and the perfection to which the pizza was cooked. Great pizza if you don't mind dealing w all that bitch ass attitude from the guy @ the front counter.

Tastee Pizza & Wings is not an inventive or ingenious pizzeria. Everything here is pretty much standard and typical for a small, quick pizza stop. That said, the pizza is still tasty which is why it was included on the list of the best pizza restaurants in Houston.

You can order food delivery from Tastee Pizza & Wings here and get it delivered right to your door in Houston today.. 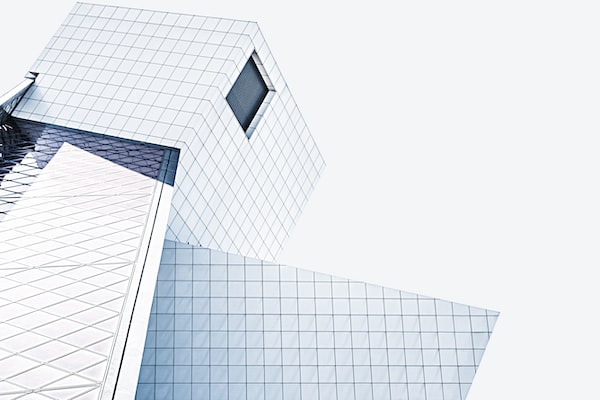