Nothing can beat In N Out. I have held this idea since the day I was born. While visiting Austin, however,  I was determined to find something close enough to satisfy my fast food cravings. I looked up Whataburger Reviews and decided to check it out. I didn’t know what to expect from a restaurant that seemed like a glorified Culver’s, but it was more than that. The aura given from the restaurant was unique, and I knew I was about to receive special Southern fast food.

The Whataburger menu seemed endless. There were so many different options for burgers, but for those times you're in the mood for a lighter, leafier meal, they also have a selection of salads on the menu. The Whataburger breakfast menu also looked delicious, with everything from a pancake platter to taquitos filled with cheese, bacon, and eggs, to classic biscuits and gravy and warm cinnamon rolls.

I was not there for the breakfast, though. I was there for business: to see what Whataburger Austin really had to offer for burgers. The Honey BBQ Chicken Strip Sandwich meal was calling out to me because it encompasses my two favorite orders from a fast food restaurant. In it's entirety, it includes a burger with Texas Toast for buns that were warm and slightly crisp. This was paired with three chicken strips smothered in sweet Honey BBQ. The chicken strips added an unexpected (but so good) crunchy element to the burger. I never knew I was missing out on such textures with my regular In N Out order. Lastly, the sandwhich had slices of Monterey Jack cheese that melted on top of the Honey BBQ chicken strips as a melted savory finish. Clearly Whataburger did not disappoint, and I’m confident I gained at least 10 pounds in the process.

Moving onto the fries that came with the meal, I thought they seemed more like McDonald’s fries than In N Out. To be completely honest, they weren’t anything special, and I have had better. They were still crispy, but slightly over-salted. The type of fries you like are definitely an individual food preference unique to everyone, I could tell that these weren't mine. I asked for a side of Honey BBQ to dip them in and that mad them substantially better. I recommend ordering some extra BBQ to slather on the burger as well.

As for my drink, I went all out and ordered a vanilla shake. It was really smooth and creamy, but I regretted the sweet choice after bloating myself up with the meal.

My sister ordered a Bacon and Cheese Whataburger, but I couldn’t tell whether she liked it or not. After taking one bite, she didn’t talk the rest of the meal, because she was too busy chewing. That might have been a sign that her mouth was enjoying the flavors too much to talk. When she came out of her food coma she explained that she loved all the options that the Whataburger menu had to offer. And after finishing my BBQ chicken sandwich, I had to agree.

Although just like any other restaurant, the photos on the menu did not look like the product, but the advertised taste was similar. The burgers were yummy. The bacon on my sister's burger was crispy, as opposed to other fast food places that sometimes give soggy slices. The meat was reminiscent of what I imagined a Krabby Patty would taste like, flavorful and hearty without being to lean or simple.

Overall, I had a great experience at the Southern staple that I would definitely try again in the future. Whataburger delivery is is a must if you’re not close to one of their many locations, and though I hate to say it, I can officially say it rivals my favorite, In N Out.

Author Bio: Robert is a long-time FoodBoss contributor.  An adventurous eater with an eagerness to try any and all culinary styles, his favorite dishes include Coconut Curried Shrimp and Cioppino. 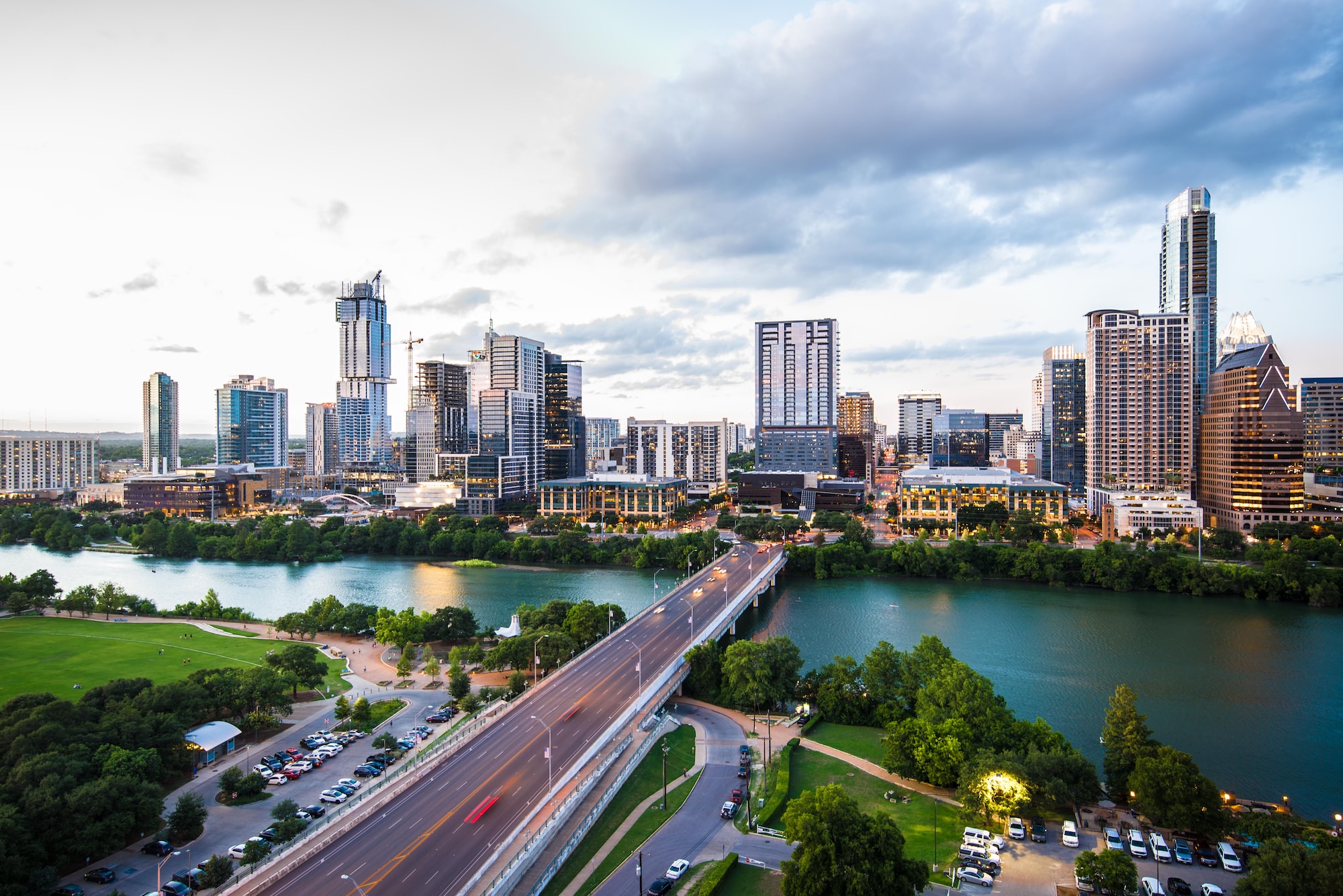 Though Austin is the state capital of Texas, it is pretty well known as an oasis of eclectic culture and summed up by the unofficial slogan “Keep Austin Weird.” Austin is famous for its live music scene and promotes itself as the Live Music Capital of the World. 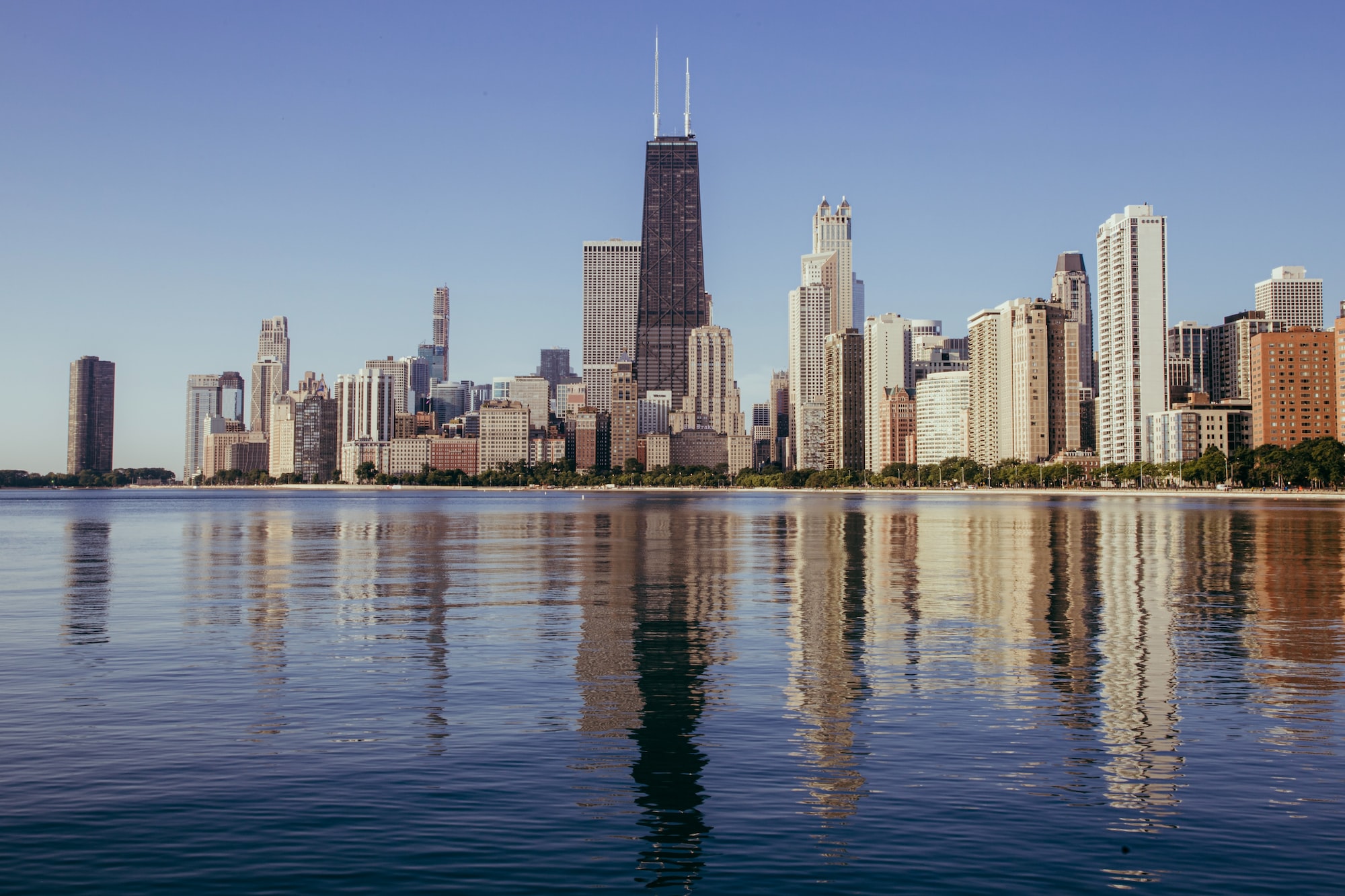