The second largest city in the state of Ohio, Cleveland is situated on the shores of Lake Erie at the mouth of the Cuyahoga River. Due to its strategic position on the lake, Cleveland grew during the 19th century and beyond as a major transportation hub for shipping and many prominent manufacturing companies set up shop in the city. Unable to avoid the fate of so many similar Rust Belt cities, Cleveland struggled to keep itself afloat during the end of the 20th century, defaulting on its federal loans at one point. Since then, Cleveland has seen a recovery process as sectors of the economy, such as healthcare, become world-renowned. Across the city are many restaurants offering traditional American cuisine, typical of any Midwest city, but sprinkled in between are a variety of unique and authentic cuisine options.

University Circle is a couple of miles east of downtown Cleveland, but this neighborhood is considered one of the city’s cultural hubs. The Cleveland Museum of Art, Severance Hall (home to the Cleveland Orchestra), Cleveland Institute of Art, Cleveland Institute of Music, Museum of Contemporary Art, and Botanical Garden are all located in this neighborhood, sometimes referred to as the “Circle.” Case Western Reserve University is also located in University Circle. Murray Hill, Cleveland’s Little Italy, is situated in the eastern part of the neighborhood where you can find great authentic Italian food. You’ll find numerous bars and other unique restaurants closer to Case Western.

South of downtown and located along the banks of the Cuyahoga River is the Tremont neighborhood. Known for its many art galleries, interesting architecture, historic churches, and a museum dedicated to the movie, ‘A Christmas Story,’ the area is also the site of many great restaurants operated by world-class chefs. One of the oldest settled areas of what is today Cleveland, Tremont once was home to a sizable German-American population. Popular among younger couples and millennials, the neighborhood has undergone a revitalization over the past few decades making this neighborhood one of the most popular in the city.

Originating in Eastern and Central Europe, the Pierogi is a favorite of many Cleveland inhabitants. Considered a national dish in Poland, the Pierogi is made by wrapping dough around a filling and then cooking the dumpling-like creations by boiling them in water or pan frying them. The filling can be either sweet or savory and is often potatoes, meat, fruit or cheese. Get a delicious Pierogi delivered today from Pierogi Palace in Cleveland.

The Polish Boy is a native Cleveland sandwich creation. Kielbasa sausage is placed on a bun and then layered with french fries, BBQ or hot sauce, and topped with some coleslaw. Available at numerous locations across the city, try one today for a truly authentic Cleveland meal. Order today from Whitmore’s. 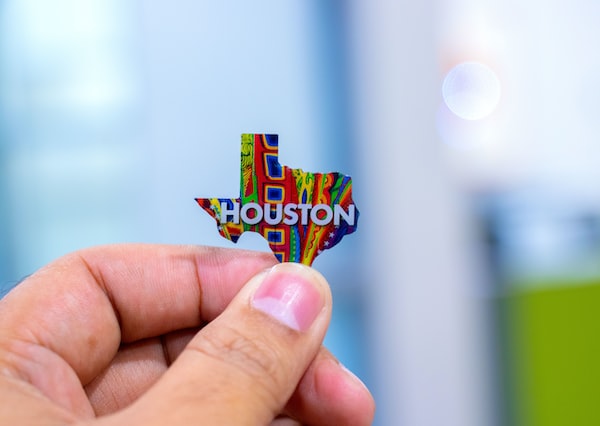 Named after General Sam Houston, a hero of the Texas Revolution and eventual first President of the Republic of Texas, Houston has grown rapidly over the last one hundred years and today is the fourth most populated city in the country. 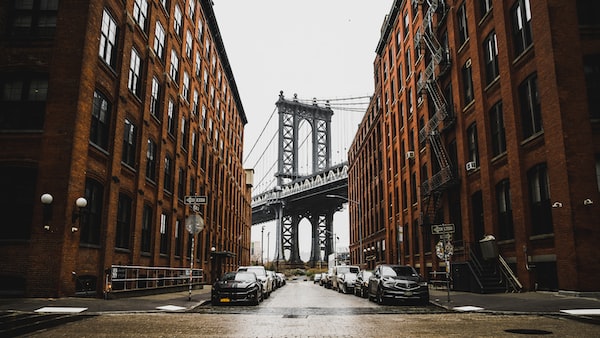 Brooklyn is the most populous of New York City’s five boroughs and in the last decade or so has become a hipster paradise.