An Introduction to Crush Pizza

With 2 locations, one in Quincy and one in the heart of downtown Boston, Crush Pizza serves wood-fired, Naples inspired pizzas at a temperature of 800-900 degrees. Inspired by a family vacation to Italy, this restaurant was opened by Tony Naser. Appetizers, like wings and meatballs, and salads compliment the amazing selection of pizzas they serve at Crush Pizza. We recently included Crush Pizza’s downtown Boston location on our list of the Best Pizza Restaurants in Boston. Crush Pizza is a terrific option for a slice of pizza when you’re hungry in the downtown Boston area.

Find other amazing pizza restaurants on FoodBoss here, and discover the best options in your area available for delivery or pickup. And with FoodBoss, compare delivery times and fees so you can always select the best option.

Here is a quick overview of Crush Pizza - Boston from Google Reviews:

The people love Crush People and it shows because they keep coming back. The build your own 11” pizza is a popular option. They also offer catering options if you’re in need of food for a party or large event.

Looking to order Crush Pizza already, here’s a link to find the best food delivery offer possible with FoodBoss! With FoodBoss sort by delivery options from multiple services to find the one with the lowest fees, quickest

Below are a few reviews from Yelp from Crush Pizza. Hear from other people who have already eaten at Crush Pizza to help you determine if this is your next pizza destination in Boston. Read about their experiences so you can know what to expect.

The saying that if you build it they will come holds true at Crush Pizza. In downtown people, pizza lovers come to Crush Pizza to build their own version of a Naples style pizza pie that is ultimately wood fired for 90 seconds at 900 degrees. There are two steps to building the pizza pie that ends up in the red wood fired oven. The first step is that the customer chooses the size. The small personal pie is $7.95 where the large pie is $14.95. The second step is to pick the style of pizza. The four choices are Margherita, Bianca, Bourbon, and Pesto. The third step is to pick the toppings. This includes a cheese topping for an additional $1 each, a protein for an additional $1 each, a vegetable for an additional $2 each, or a gourmet topping for an additional $2 each.  When I walked up to the counter menu, all the choices were overwhelming. So, I bypassed two of the three steps by ordering one of their thirteen signature pies. The signature pies are loaded with toppings, cheese, and sauce. By the way they are a better deal than adding toppings to a typical slice. There are some interesting pies that include the Salsiccia, Toscana, Hawaiian, Bourbon BBQ, and Capri.  I am a mushroom fan. When I saw that the Arrosto included mushrooms, bingo I knew what I was ordering. The Arrosto is so much more than mushrooms. The small $9.95 pie came wood fired hot with a garlic cream sauce, provolone, mozzarella, basil, sausage, and roasted peppers on top of a light and airy thin crust golden in color interspersed with a few wood fired charred bubbles. This is the second Crush Pizza. The original location is up Interstate 93 in Nashua, New Hampshire. Regardless of the fact that it is a local business, Crush Pizza greatly reminds me of the build your own pizza chains Blaze and Pizza Rev that are taking my adopted city of Las Vegas by storm. I am paying Crush Pizza a compliment by saying that they are superior to Blaze and Pizza Rev. These are tough acts to beat.  On our last day of the Boston vacation we ended up here after a long walk on the Freedom Trail from Bunker Hill to Faneuil Hall. We were up for some delicious Boston pizza. But where? Wherever Yelp would lead us. We left the Freedom Trail for the Yelp Trail that led us Waterfront - Bound on State Street. In the shadow of the Custom House Tower and south of Quincy Market the Yelp Trail ended up at Crush Pizza. We entered a decent size eatery similar to a Subway with the tables and condiments on the left and the long counter with the red wood fired ovens on the right. We ordered the signature pies that were made fresh in the ovens. With the Naples style pizza I sipped from a small bottle of Coke (they do not have fountain beverages). When I left Crush Pizza and walked west on State Street toward the Boston Massacre site, I left in a satisfied state. In my heart I knew that we made, or Yelp made the right choice in our ultimate meal of the Boston vacation.

Walking around Boston downtown I opted for Crush among the many many options mainly because of the Yelp reviews, so I had high expectations for it. Service was quick and friendly. The pizza was large enough, and there were many options and toppings to pick from. Taste was OK. You know what they say: pizza is like sex - even when it's bad, it's good. While the pizza was well cooked, it did not have the crunchynesss I was looking for. Ingredients were or OK quality, but nothing to rave about. Especially for the price: it was $22 for a personal pizza with 6 toppings and a glass of cheap wine. The place was dirty. The place or the pizza is not consistent with the price of the reviews, therefore my two star review.

Great pizza, unreliable delivery and service. the pizza is hands down, some of the best thin crust in the area - but unfortunately, the delivery has been quite unreliable (unless you count that they're reliably late!) both times i have placed orders for delivery, the delivery has been over 15 minutes late. while this may not seem like a big deal to some, it is for me, as i am ordering for a large group and need to keep a schedule. I have ordered enough in advance (ranging from several hours to several days) for the business to get it to us on time. in addition, we are literally across the street from the business, so unless there is overcrowding on the sidewalks, there shouldn't be an issue with the commute time. lastly, both times i ordered, i called to find out why the order had not arrived ~10 minutes after promised delivery time, i was unable to reach anyone by phone at the restaurant on the first 4-6 tries. the phone line does not have any sort of automated answering system to let you hold until someone is ready to pick up - the call just rings and rings until you either get disconnected or "lucky" enough to actually speak with someone. i'm sad that the delivery has been such a hassle, as the pizza is fantastic, and i would continue to order if i could rely on a timely delivery.

Crush Pizza has great reviews and ratings for a reason. While there may be some negative attributes, such as the vibe of the restaurant itself, for most people, the taste more than makes up for it. With great reviews like those above from Yelp, it's no surprise that most of Boston agrees Crush Pizza is one of the best restaurants in the city to grab a pie.

You can order food delivery from Crush Pizza here and get it delivered right to your door in Boston today. 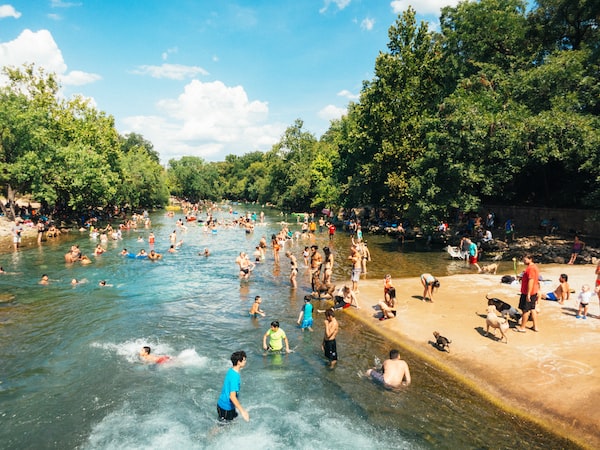 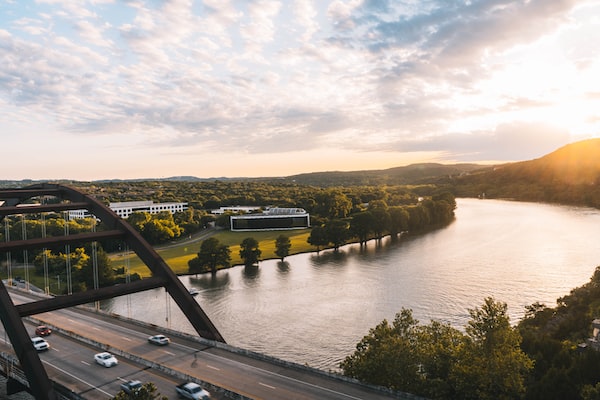