Are you looking for a restaurant that serves Sichuan cuisine? Well, look no further. Book your reservations at Lao Sze Chuan. The restaurant proudly serves their uptake on modern Sichuan dishes using the highest quality ingredients. The restaurant is the backbone of the city with it's two locations, impressive dishes, and excellent service.

During my visit at Lao Sze Chuan in Chinatown, I was thoroughly impressed with the dishes I tried out with my friends. The restaurant was on the smaller side, but had a cozy atmosphere.  I noticed it was pretty busy during lunch hours on Monday, but we were promptly seated and had water brought to us right away. Our waiter was super nice and offered us some great suggestions- five stars for service.

Since the restaurant focused on Sichuan cuisine that originates from southwestern side of China, we tried the Szechuan Noodles with peppery sauce and Kung Pao Chicken. Both dishes exhibited the typical bold flavors you’d expect from Chinese cuisine but had an added surprise. The dishes incorporated liberal amounts of pepper and garlic, resulting in a flavorful and slightly spicy combination.

There’s no doubt that there are a million variations of Kung Pao Chicken, but the one we tried was a winner for me. The portions are huge and perfect for sharing. I think the Kung Pao Chicken itself is enough to satisfy any late night Chinese Food cravings. You can use FoodBoss to get Lao Sze Chuan delivery from any of their two locations. The chicken in the dish was perfectly caramelized and soaked full of flavors. As for the sauce, it was sweet, bold, and spicy. There’s no one particular flavor that overtakes one another, so it was deliciously balanced. As an added plus, the food didn’t come saturated in vegetable oil. The preparation process was carefully handled to avoid unwanted ingredients and focus on a balanced mix of flavors.

Both Szechuan Noodles and the Kung Pao Chicken perfectly complimented each other. The cold dish was topped off with colorful scallions and chia seeds. And I was pleasantly surprised that the chicken wasn't served with rice, considering I only like rice when it's in sushi. Not just any plain rice, but rice that is crafted with rice vinegar, Himalayan sea salt, and sugar. Going back to Lao Sze Chuan review, I liked the spicy tangy flavor from the pepper sauce. The noodle itself wasn’t greasy, but still tasty. It was a simple dish, flawlessly prepared to go with anything on the menu.

Overall, I think Lao Sze Chuan is the restaurant to go to if you want authentic, yet modernized version of Sichuan dishes in Chicago. If you’re a Chinese cuisine lover, you’ll love this restaurant. If you’re not a Chinese cuisine lover, you’ll still find something to enjoy on the Lao Sze Chuan menu, just like I did! Those who are vegetarian and vegan alike can even find something to enjoy. Most of the dishes are full of quality vegetables and ingredients. Although there are a variety of delicious dishes on the menu, beware that some may be extremely SPICY! Don't say I didn't warn you! 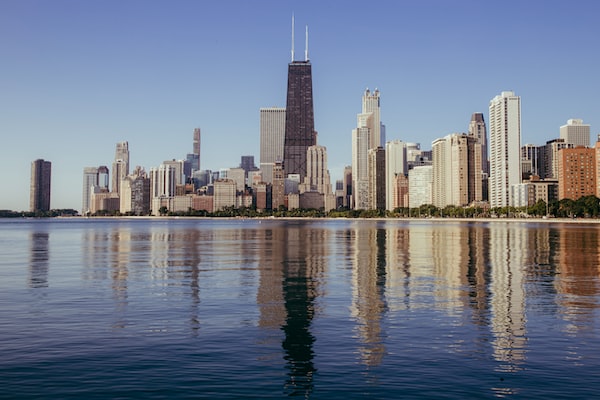 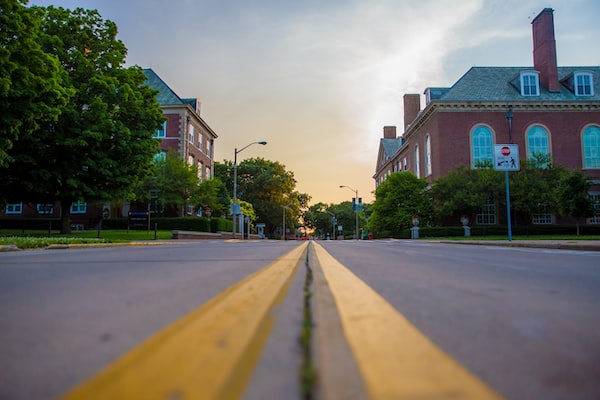 Champaign is most notable as the home of the University of Illinois flagship campus. This college town offers attractions such as the Krannert Art Museum and the Spurlock Museum.