A map of the Jerk Chicken options across the city of Chicago.

I have eaten at many Jerk Chicken restaurants in the city of Chicago, but I finally sat down recently and made my short list of my favorite ones. These 15 restaurants made the list for a variety of different reasons. I looked at factors such as price, quality, menu variety, and authenticity.

While many have similar basic Jerk Chicken options, a few on this list also specialize in certain types and sub categories of Jerk Chicken such as pasta based dishes or seafood. While authenticity to the original types of Jerk Chicken were a consideration, I also included some of these alternative restaurants to give a more holistic view of the Chicago Jerk Chicken scene.

Paragraph about each Restaurant

Jerk 48 is my favorite Jerk Chicken restaurant in the city hands down. I've already written a full article here describing why I love it. To keep it short, I think they have a great menu that blends traditional offerings with tasty new creations.

Fire Jerk Jamaican Jerk Chicken offers a wide selection of seafood options. They have snapper fish, catfish, shrimp, salmon, lobster tail, and tilapia. With this many seafood options, there is plenty to choose from. Personally, I try to stick with chicken at Jerk Chicken restaurants.

3. Garifuna Flava - A Taste of Belize

Garifuna Flava has two locations, one down on 63rd Street and one in the French Market. This Carribean themed restaurant offers not only tremendous Jerk Chicken, but also many other tasty cultural specialties from the region. If you’re throwing a party or function, they also offer catering services for any occasion.

Mr. Brown’s Lounge Authentic Jamaican has a location West Town as well as in the Loop. These successful restaurants emit the vibe of the carribean island one of its founders calls home. They offer some of the most authentic Jerk Chicken dishes on this list.

A standard Carribean restaurant menu featuring all the great Jerk Chicken options you could ask for. A great go to staple restaurant I enjoy.

Uncle Joe’s in Hyde Park stands out among the many other Jerk Chicken restaurants in the area because of their specialty items like a Jerk Salmon Wrap. They also boast a very detailed catering menu.

Jerk has not only fantastic Jerk Chicken, but also amazing Jerk Pork and Jerk Brisket. What makes them unique is their focus on making great BBQ sauces that you can buy on Amazon by the bottle.

This is the food truck owned by Jerk. Modern Jamaican Grill. With a slightly more limited menu and obviously a totally different experience, I felt it warranted its own position on this list. The truck is available for rental or private events. Often you can find it on the streets in the Loop selling their great Jerk Chicken to hungry customers.

Ja’ Grill Hyde Park on their website boasts that they serve, “Authentic Jamaican Cuisine." If you like spicy, we have it!” I can attest that they do have some great authentic cuisine and the Jerk Chicken is tremendous. I can also say, they're not lying about the spices. My mouth is on fire every time I eat there, but I still love it.

While it may not feature the most authentic menu, Chef Luciano still serves up some great food options. They have awesome Jerk Chicken that can match nearly any other restaurant on this list. But the eclectic menu featuring some fried chicken and fish options lowers it in my opinion. Still a delicious option worth trying out for the first time and one I occasionally go back to.

I’ve experience somewhat long wait times before here at 3 D’s Jerk Chicken Restaurant. It’s usually not too bad, but occasionally it’s just too long. I still love the food, but if I need something quick on the go, this is not my go-to option.

Using his grandfather's Jerk recipe that he passed down, the Jerk Taco Man has been cooking tremendous Jerk Chicken for nearly a decade now. After moving around between different locations, he eventually renovated a new storefront where he is still selling his tasty Jerk Chicken.

Located at the corner of Aberdeen and Hubbard in Chicago’s West Town neighborhood, Aberdeen Tap is a neighborhood bar featuring over 50 beers from across America. In addition to the usual bar food, they also offer very solid Jerk Chicken choices.

Summary of the Article

There are tons of great Jerk Chicken restaurants in Chicago. Jerk 48 is still my favorite option, but as you can see in the list above, there are plenty of other great options featuring unique and diverse menus. Try them all yourself and figure out which you prefer! 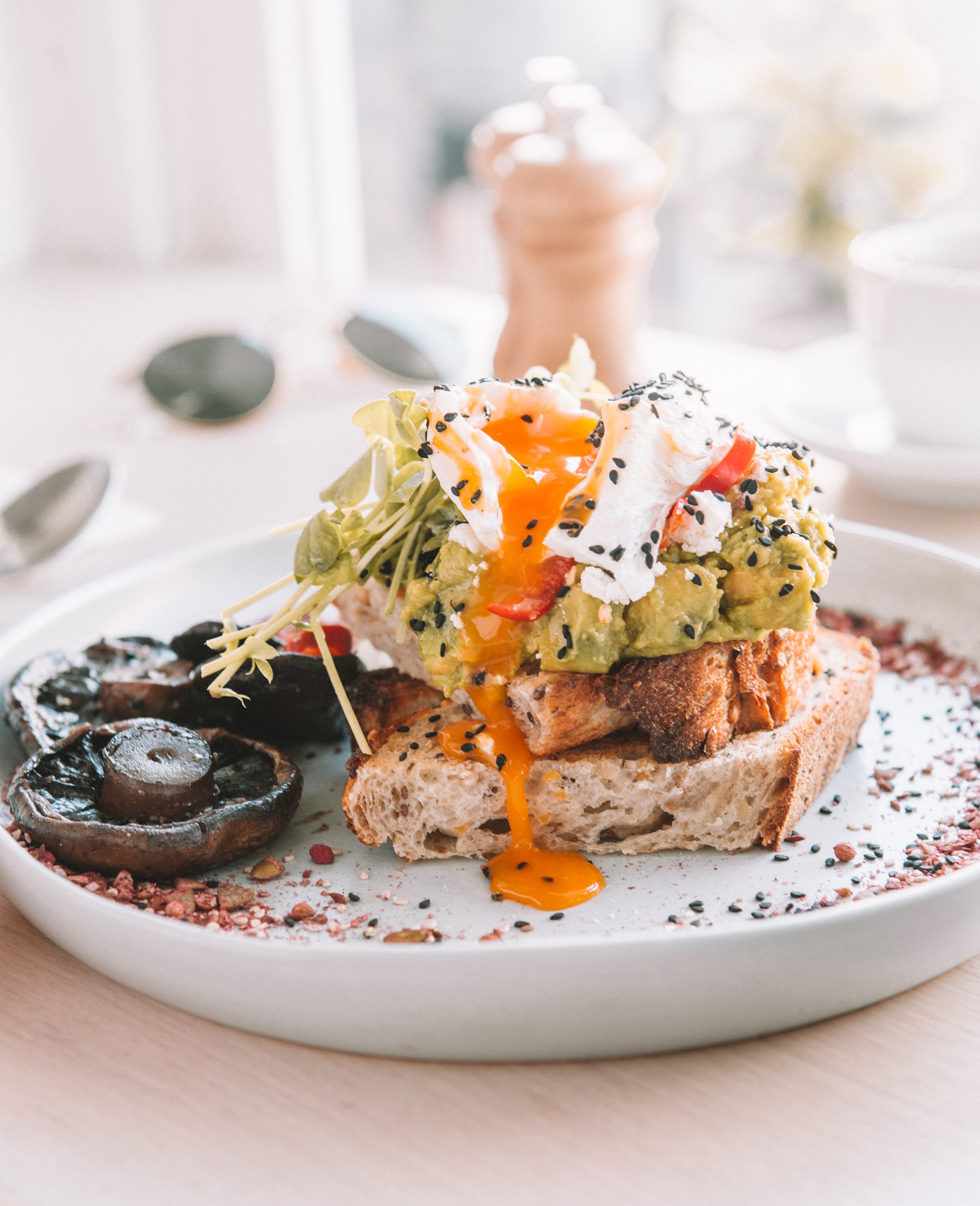 Although breakfast is the most important meal of the day, you don't always have to eat it in the morning. You can have breakfast, brunch, breakfast-lunch, or even an early 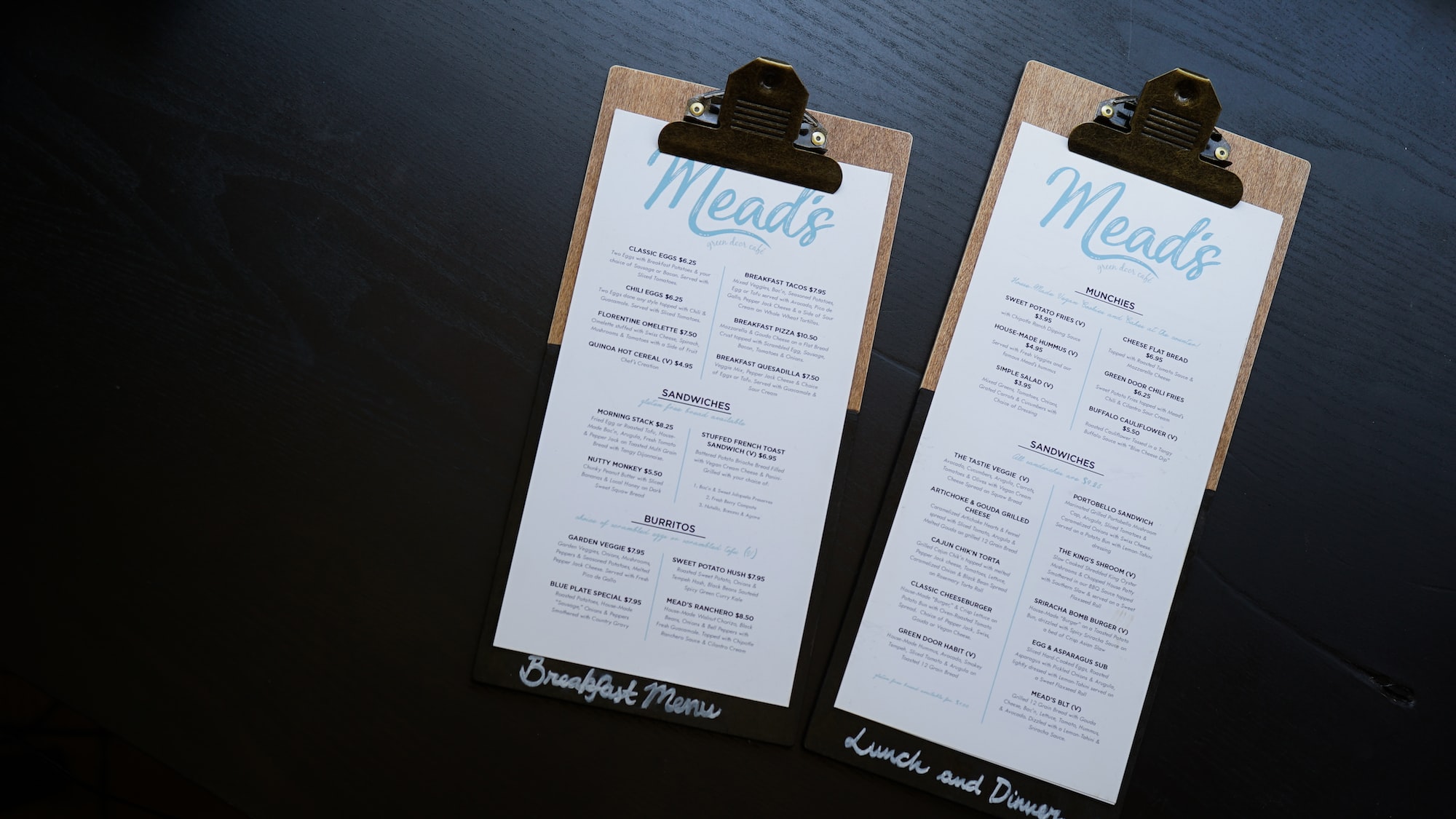